This drill can cover loads of coaching points & be adapted to different themes. The GK starts with the ball by distributing the ball into the centre forward to set for the central midfielder. The ball is then transferred to a wide player to cross for the 2 centre forwards who should display good movement to finish. Can also be classed as a playing through the thirds drill.

Weight & Direction of Pass: Once the GK has distributed the ball accurately, the set from the centre forward needs to be one that the central midfielder can step onto and pass first time. A side foot cushion would be ideal, opening the foot up and then spinning into the final third to finish. The pass from the central midfielder needs to be in front of the crosser so they can keep in stride and keep the speed of play.

Angled Movement of Forwards: The 2 Centre Forwards need to work effectively as a pair to create space in the box for a finish. One centre forward should look to get across the front post and the other filling the middle and back post area. Once set the centre forward needs to spin and time run so they are running onto the ball making it harder to mark and give them momentum for the finish.

Finishing on Target: The final piece of the move requires composure & quality. Having performed good movement working as a pair the centre forward finishing ideally will get contact on the ball watching the ball onto the surface selected.

How to make it easier:

Copy this drill for editing 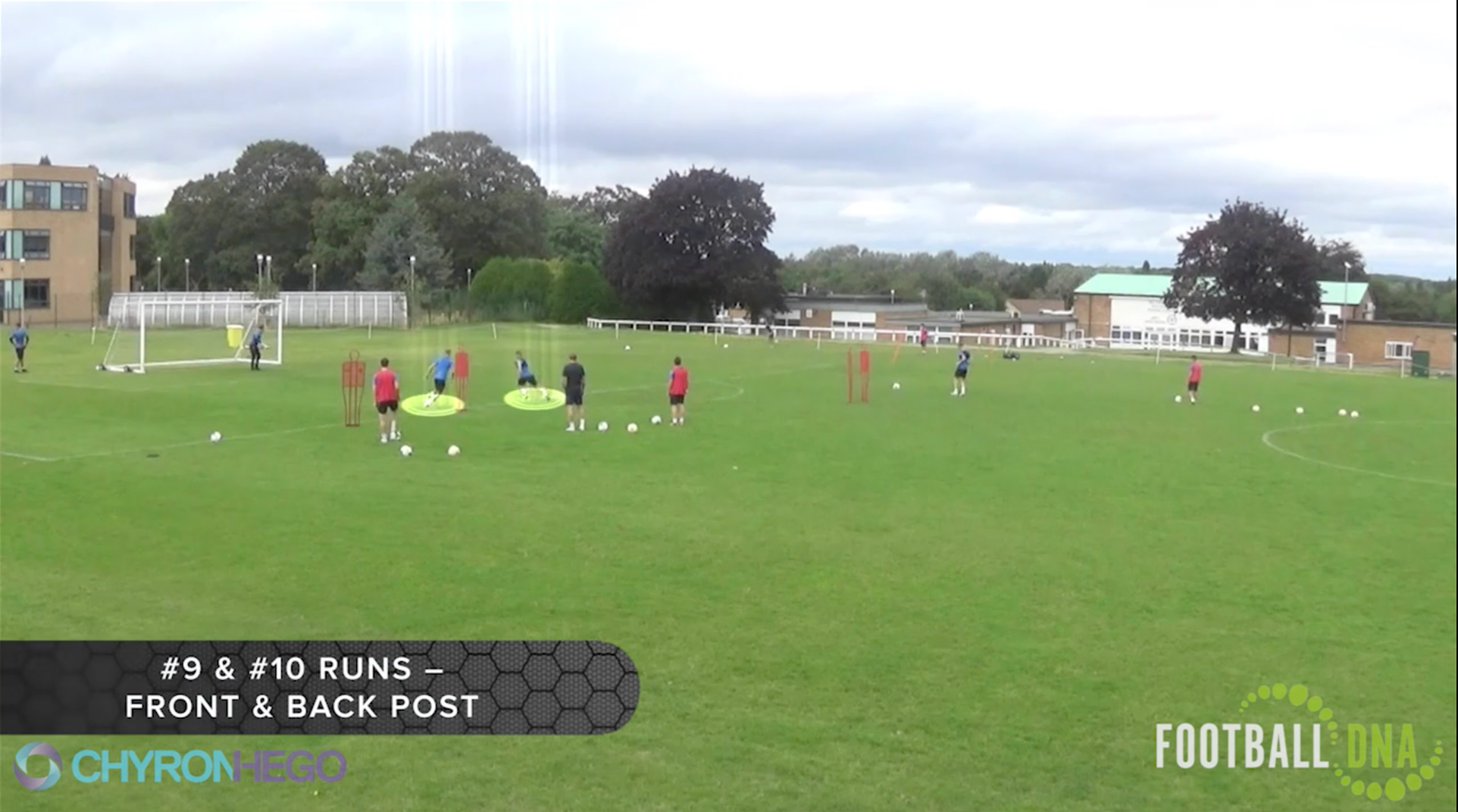 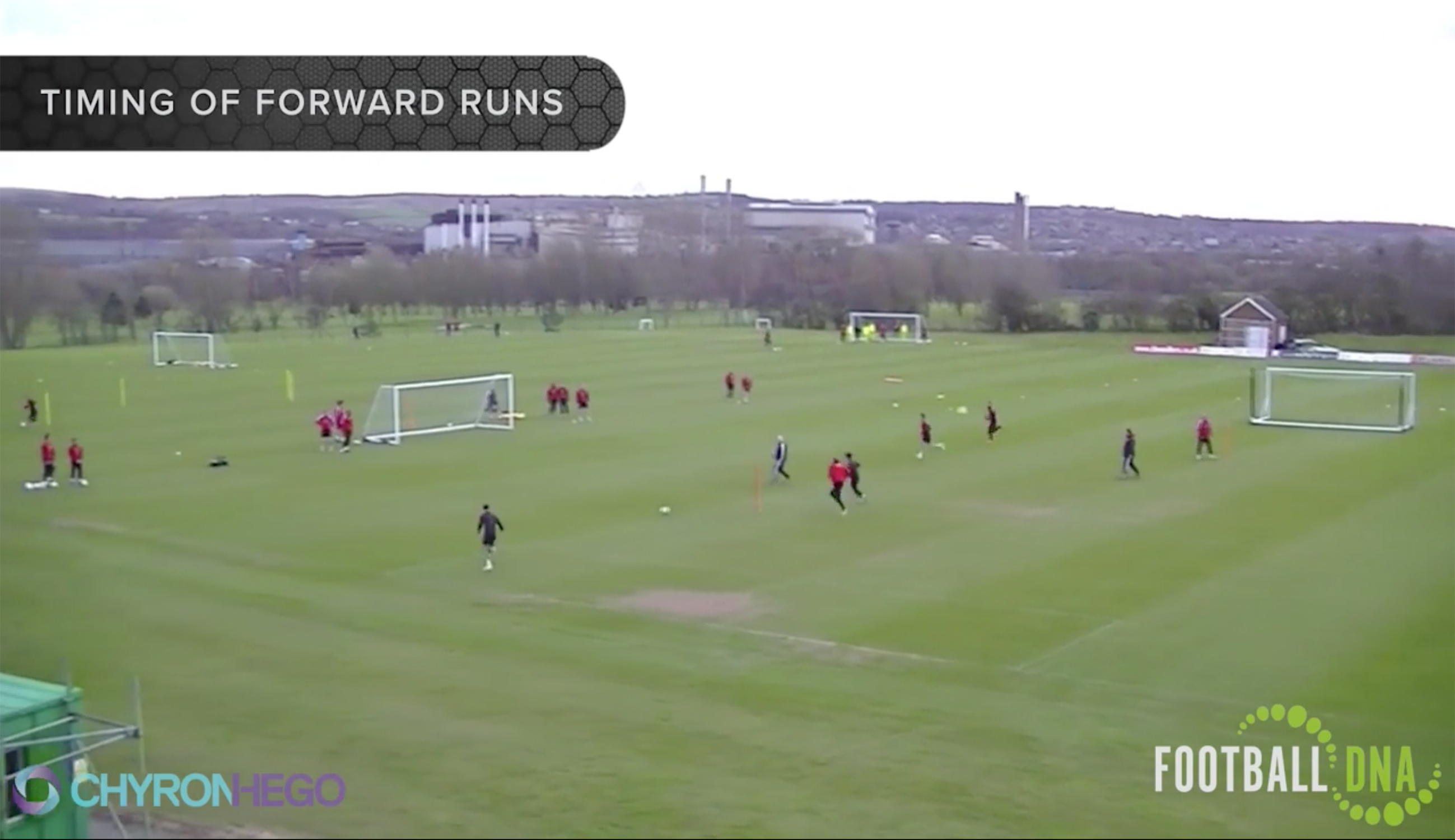 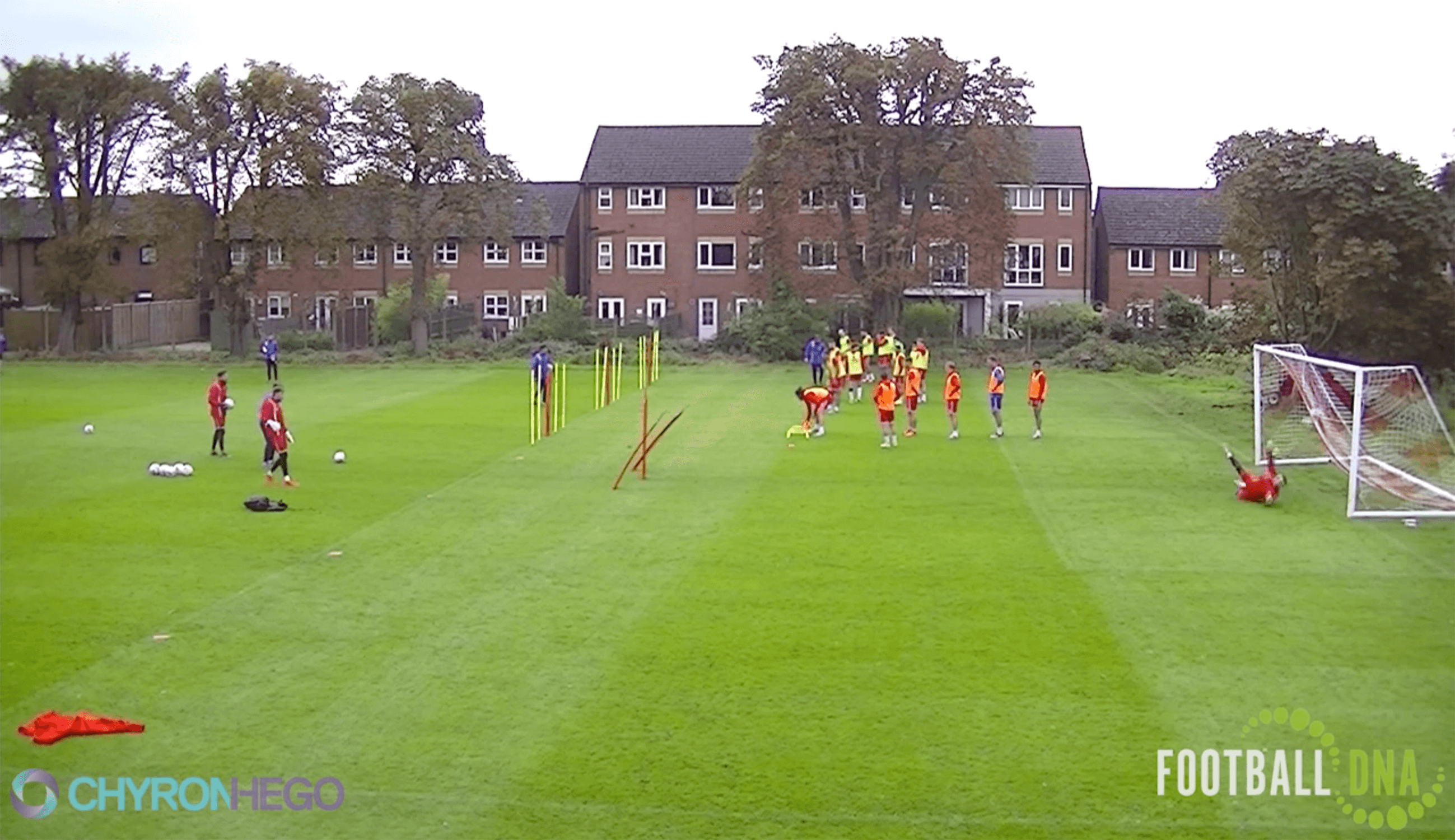 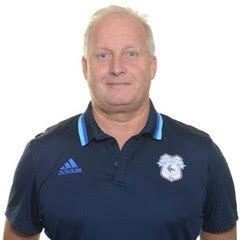 Kevin Blackwell is a UEFA Pro Licensed Coach and the current First Team Assistant Manager of Championship side Cardiff City. He is the trusted right-hand man to Neil Warnock. Blackwell has taken two teams he has managed to the Championship play-off finals, first Leeds United in 2004 & then Sheffield United in 2008. Blackwell has also managed Luton Town & Bury. As an assistant to Warnock he has worked at clubs such as Sheffield United, Crystal Palace QPR, Rotherham United & now Cardiff City. He has won promotion to the Premier League with both Sheffield United in 2006 & QPR in 2011 during his times as Assistant Manager at the clubs.

Have feedback, suggestion, or any thought about our app? Feel free to contact us anytime, we will get back to you in 24 hours. 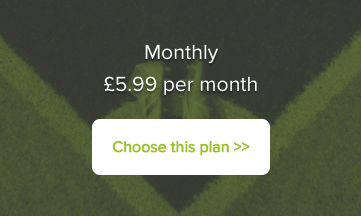 This site uses cookies to function, by continuing to use this site we assume you accept this.
I accept Learn more